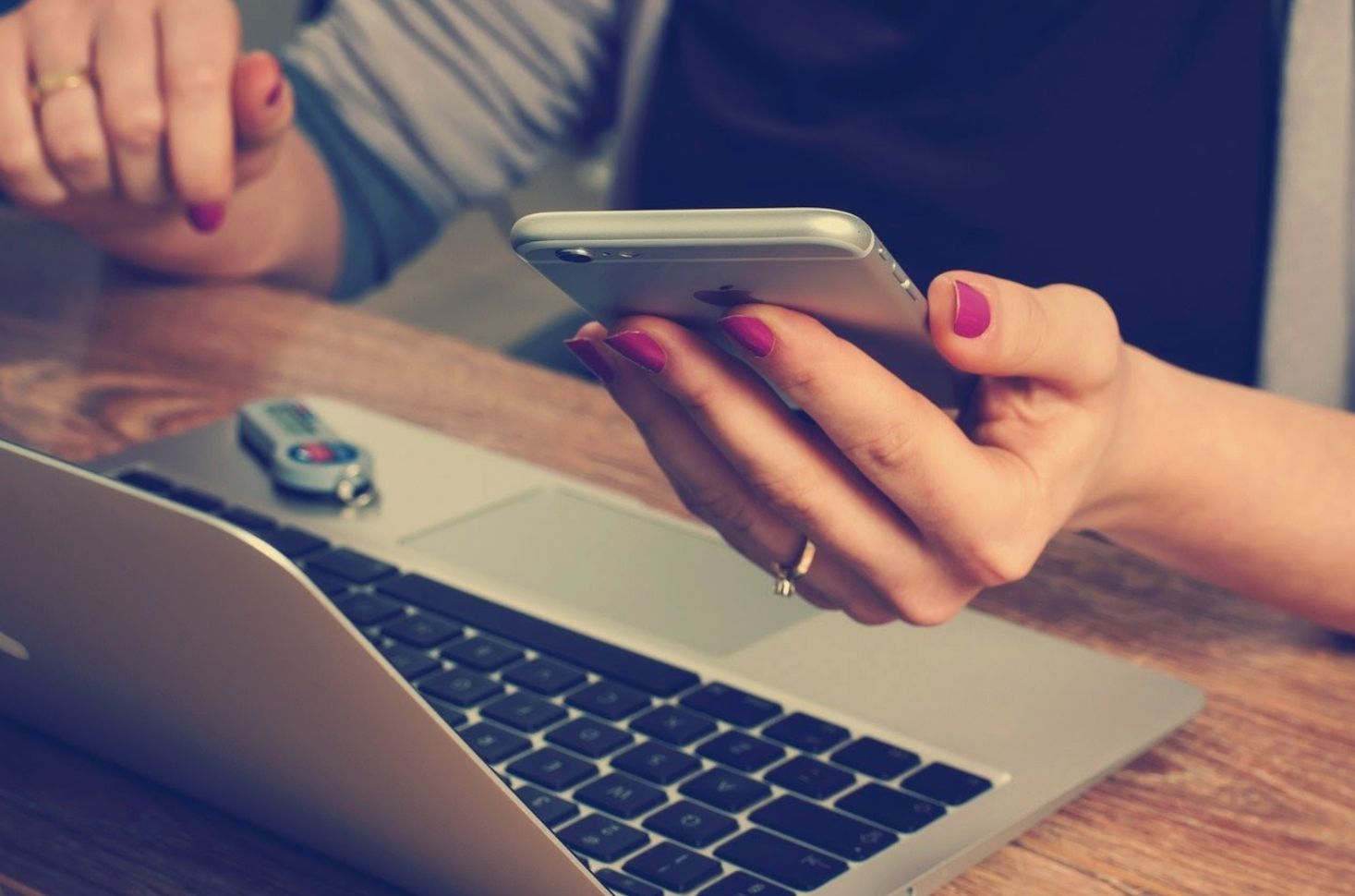 Today, everything is convenient. We have solutions for everything. Need food but don’t want to have to head to the shop or go to a restaurant and order take out? Then you can use an app. Need a ride somewhere but don’t have a car and don’t want to pay the exuberant fees of a taxi? Then you can use an app. Everything we can think of can be solved with a few clicks. But does this have any negative consequences? Does being connected all the time have negative effects on us? The answer is simple: yes.

In this blog post, we won’t be talking about the negative effects of technology on our minds, as many have asserted (like social media’s negative impact); but instead, we’ll be focusing on the electrical and magnetic fields that are generated from your technology. We’ll be talking about EMFs and radiation.

What is EMF radiation? Keep reading to learn more.

Since the sun has been around it has been generating electrical magnetic fields (or EMFs, for short). These EMFs are a form of electromagnetic radiation. But the sun is not the only thing that generates EMFs. Our technology (yes, the phone you use to download all those apps) generates EMFs.

As we defined above, EMFs stands for electromagnetic fields. EMFs are not visible to the human eye. EMFs are produced by electricity. Electricity is the movement of electrons. When it comes to our modern day interpretation of electricity, this is a “current” of electrons in a wire. An electrical field is created by voltage; voltage is the pressure used to push electrons through the wire). The higher the voltages, the higher the electrical field.

Low-level radiation is just as it sounds. It can be harmless since it is such a low-level of radiation. This kind of radiation can be found in your phone, Wi-Fi router, and other appliances you likely use everyday.

High-level radiation is sent out as a form of UV light and X-rays. This can commonly be found in X-ray machines and UV light from the sun. This form can be bad for you in high concentration. That’s why it’s always important to wear sunblock when you are out in the sun.

For this blog post, we will focus on non-ionizing or low-level radiation, since these EMFs are produced by common household appliances and technology that we interact with every day. Ionizing radiation is less-common and can be found in X-ray machines and the sun (though common, this is not man-made. We want to focus on man-made EMFs).

Now that you know a little more about what appliances generate EMFs (pretty much all of them), it’s time to learn about the potential dangers of EMFs.

The Dangers of EMF

The International Commission on Non-Ionizing Radiation Protection (ICNIRP) has guidelines for EMF exposure. Based on years of research, these guidelines state the levels at which EMFs have no known negative effects.

EMFs can be checked with a simple meter you can purchase to check all your appliances. According to the ICNIRP, most people’s exposure to EMF is very low; however, it’s important to review possible symptoms of EMFs exposure.

Researchers believe that EMFs have the potential to negatively affect your body, and could even damage your cells. Some research suggests that high-levels of exposure to EMFs could lead to tumors and even cancer.

Research on animals has posited a potential indication that exposure to EMFs is loosely associated with cancer. But rest easy in knowing that there’s no chance your Wi-Fi could be the culprit. This actually produces negligible EMFs.

The European Commission Scientific Committee on Emerging and Newly Identified Health Risks found that low frequency fields may present an increased risk of the development of leukemia in children.

However, it’s important to note that there is currently no scientific support that explains these findings. Other research suggests radiofrequency exposure does not show an increased risk of cancers or brain tumors. But the possibility is there and more research is needed to assess.

Some of the following are symptoms of EMF exposure:

Because of how EMFs can contribute to a number of factors, diagnoses can be limited.

Protect Yourself from EMFs

There are many ways you can protect yourself from EMFs. Though low-level radiation is nothing to be too concerned about, it still can be important to make sure you protect yourself. Especially since research is still pending. It’s better to be safe than sorry.

Now that you know the answer to your question: “What is EMF radiation?” you can protect yourself and your family.